“Riveting! What delivery. What a tale.”

“A fascinating perspective on the greatest revolution of the twentieth century...”

“Anyone wanting to understand the trials and tribulations of modern China should see this documentary.” 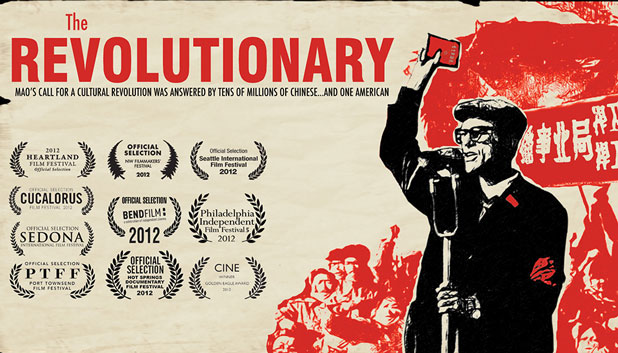 THE REVOLUTIONARY  has its own website that includes news, screenings, reviews, press material, photos,  history, and more. You can see it by clicking here.

Sidney Rittenberg arrived in China as a GI Chinese language expert at the end of World War II. Discharged there, he joined the Chinese Communist Party, and was an active participant in the Chinese communist revolution and its aftermath. An intimate of the Party’s leadership, including Mao Zedong and Zhou Enlai, he gained prominence at the Broadcast Administration, one of the most important agencies of government. But in the convulsions of a giant country constantly reinventing itself, he twice ran afoul of the leadership, and served a total of 16 years in solitary confinement. He returned to the United States in 1980.

Rittenberg captivates the audience with his exceptional intellect, uncompromising honesty, and engaging personality. Over a five-year period, award-winning former-CBS journalist and China specialist, Irv Drasnin, interviewed Rittenberg to produce a compelling, complex and unique understanding of the 20th century’s biggest revolution. From Sid first meeting Mao in the caves of Yan’an, to his becoming famous and powerful during the Cultural Revolution, to his battling insanity in solitary, his journey and his profound insight illuminate a much greater history—a history few Chinese are aware of, let alone many Americans, told by an American who was there. 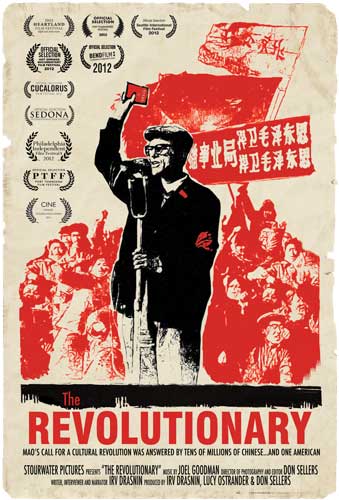